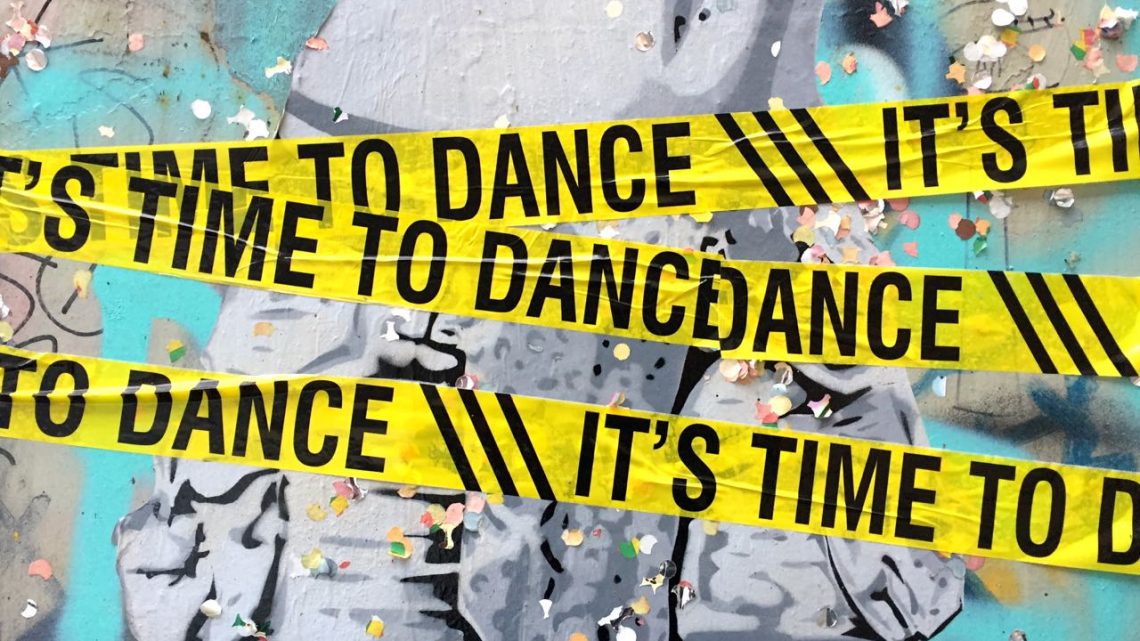 I show you where is good music.

This amazing building was built between 1953-54 in the socialist neoclassical german style. The name Berghain is a portmanteau of the names of the two quarters that flank the south and north sides of the building in which the club is housed: Kreuzberg (formerly in West Berlin) and Friedrichshain (formerly in East Berlin), the literal meaning of the German word Berghain is “mountain grove”. Former power plant turned into a techno club. The temple of electro, techno and technohouse music with 3 levels, 1 stage and 2 dance floors. Known worldwide due to its decadence, hedonism and some brilant marketing based on some urban legends. It is a cool club, but really it is a club in a stunning minimal architecture building in concrete. Pictures are strictly forbidden inside, so they put stickers on your mobile phones cameras. The music is always excellent and Saturdays parties don’t stop until Monday. You can totally lost the sense of time. Really few places give such emotions like this one, a place where you can feel really free among people from all over the world, doesn’t matter gendre, age, race, origin. It is a kind of magic place.

Are you ready? I’m taking you to Berghain.

You will pass through gates of hell and feel like in heaven. In Berghain I witnessed one of the most transcendental & inspiring live musical performance I’ve ever experienced. No standing, only dancing. Yes! Dresscode?! What to wear to a Berghain??! Stay minimal! Stay Berghain! Sven Marquardt, bouncer, the guy who decides, is an artist in Berlin. Sorry not today… Sorry, but not this time. Knock, knock, knocking’ on heaven’s door… Everyone wants to get there, but few of us do. If you dress smart you won’t get in. You should’n smile or talk, just stand in the queue with a serious face. The queue to get in is often over 3-4 hours long. The best club in the world doesn’t care about being the best club in the world. The guys do what they want, the way they want and it continually works. No VIP, no mirrors in the bathroom, no expensive cocktails, just a good sound system and great crowd. Globally they book good quality DJs: Ben Klock – icon, Len Faki – the master, Marcel Deetmann – one of the Berghain residents. When the DJ drops your jam it means you are in Brgh. I’ve never heard music like this. Berghain convicted me to find out the magic of electro music at its finest. This club is one of the hardest to get into and not for reasons you will expect. Incredibly intrigued techno sanctuary. If you don’t know, now you know. Techno is a way of life, so let’s go, let’s dance! No words – just techno and best party ever! Rise and shine, it’s techno time! Techno – my lalaland! Thanks for the stamp, we all love it! And remember, no phones on dance floors. Weekend??! Sorry, I’m busy… some sundays are made for Berghain. So I run away to the techno. And remember you are never too old for this kind of music. Why? Because techno connecting people. Techno is always good idea and rave is not a crime. The transporter – next stop Berghain. Occasionally I do crazy! After months since I left Berlin a part of me is still on the dance floor.

Do you know that the only good system is a sound system?

How people describe this Temple

Rejected from Berghain? Didn’t get in? Get this nice picture outside of it. It’s mandatory snap. 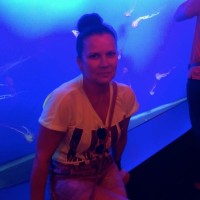